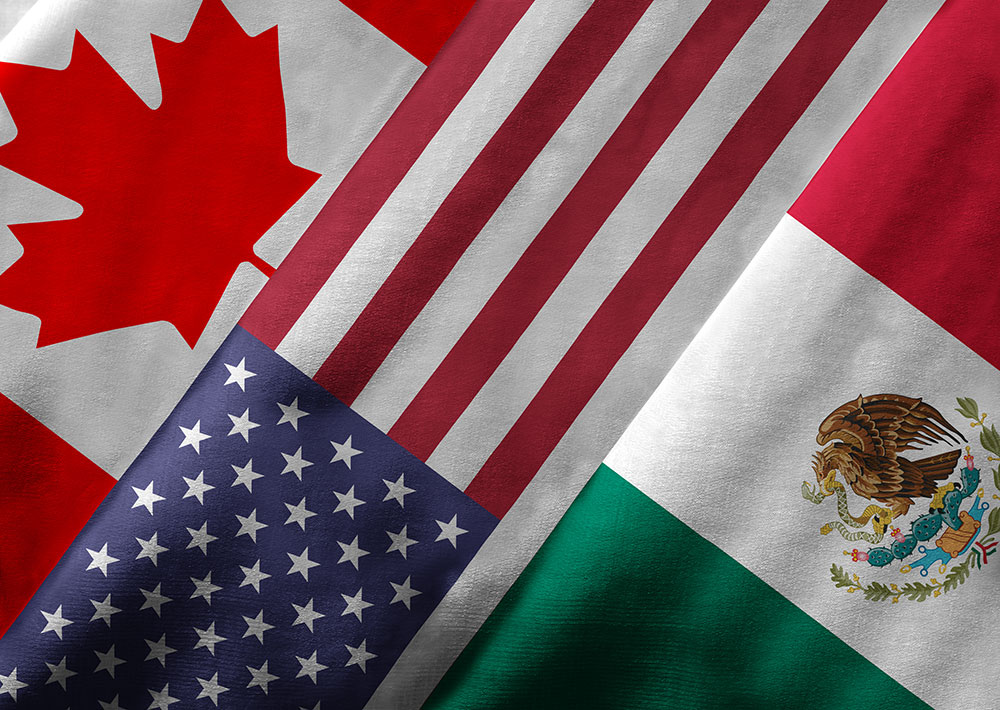 The United States, Canada and Mexico had their first day of negotiations on Wednesday August 13th, 2017. Prior to the U.S. Trade Representatives, Robert Lighthizer, remarks it was difficult to determine the direction those negotiations might take and their impact on our region. Most of what takes place in Washington has little direct impact on our region. NAFTA is a major exception to that axiom.

We did know from the July 17, 2017 letter which the Trump administration was required to deliver to Congress the topics (22 to be exact) that it planned to address. You can find a copy of the letter on our firm’s website located at www.staffordowens.com in our blog entitled “Summary of Objectives for the NAFTA Renegotiation”.

The remarks of Mr. Lighthizer evidenced a more strident tone than many anticipated when he said “We believe that NAFTA fundamentally failed many Americans and needs major improvement.” The key issues for our region include increasing the Canadian de minimus amount up to $800 for shoppers returning to Canada on the Agricultural front insuring our farmers having of greater access to Canadian markets, and of course, the issue of Made in America and Country of Origin Rules which are stressed in the July 2017 letter in the section entitled “Government Procurement” and Customs, Trade, Facilities and Rules of Origin.  These two areas could substantially impact our regional economy if not reasonably resolved in line with current practices.

The Canadian government has made it very clear that Article 19 which is the Dispute Resolution System regarding anti-dumping and countervailing duties must be retained in its current form as a bright line for Canada in these negotiations. This theme has been repeated by several members of the Canadian Government including Prime Minister Trudeau. The Trump administration also seeks to eliminate or substantially modify Article 11 which is the Investment Dispute Resolution System and seeks the elimination of Chapter 19.

My view is that NAFTA should be tweaked and that it has not failed. My concern is that the Trump administration is largely ignorant of the issues and benefits of NAFTA.

Mr. Owens is a former member of Congress representing the New York 21st, a partner in Stafford Owens in Plattsburgh, NY.