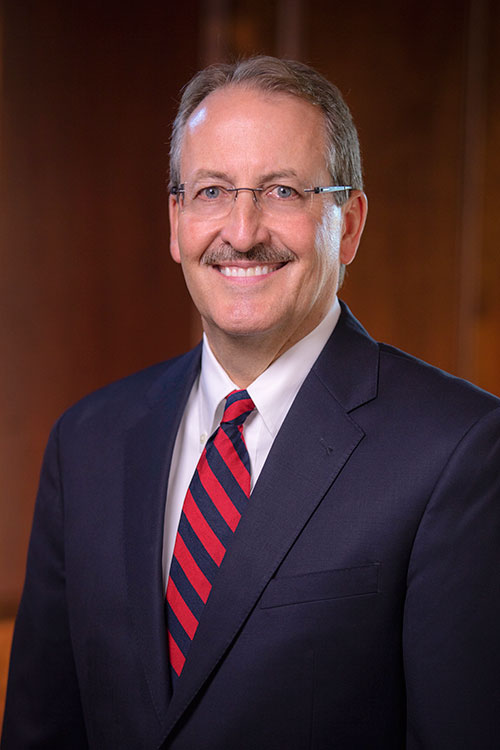 Mr. Murnane has extensive experience in all aspects of residential and commercial real estate. He has represented several lending institutions with respect to residential and commercial transactions and currently represents NBT Bank, Glens Falls National Bank, Wells Fargo Bank as well as other lenders. In addition, Mr. Murnane represents claimants, carriers, and third party administrators before the New York State Workers’ Compensation Board and has practiced before the Board for almost 30 years.

Mr. Murnane is employed by several Towns and Villages to represent their respective Town and Village Boards, Zoning Boards of Appeals and Planning Boards.

With his background as a former Clinton County Assistant District Attorney, Mr. Murnane also has experience in handling all types of traffic ticket matters and criminal cases.

Thomas Murnane received his Bachelor’s Degree from Siena College in 1982. Mr. Murnane subsequently received his Juris Doctorate from the University of Bridgeport School of Law in 1985. Mr. Murnane was a member of Phi Alpha Delta.

As noted above, Mr. Murnane was Assistant District Attorney of Clinton County from 1990-1995.

Mr. Murnane has represented the AuSable Acres Homeowners Association since 2013 and currently is the attorney for the Lake Country Village Homeowner’s Association.