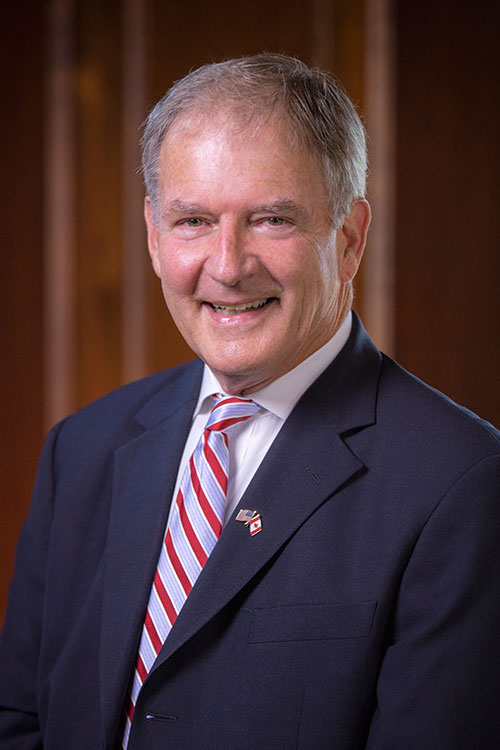 Bill Owens returned as a partner to Stafford Owens in January 2015. Prior to serving in the U.S. House, Congressman Owens was in private practice in Plattsburgh for thirty years. As the U.S. Representative for New York’s 21st District (previously 23rd) for five and a half years, Congressman Owens developed a deep understanding of issues directly impacting his constituents, including matters related to U.S.-Canada trade, healthcare and agriculture.

In his new role at Stafford Owens, Congressman Owens utilizes his experience to provide clients with well-informed, strategic counsel based on a thorough knowledge of North Country business and related legislation and regulations. What sets Stafford Owens apart, according to Owens, is the “unique skill sets of our attorneys, the commitment to client service which brings added value to the work they do”. He continues his service to the business community to help build the economy and create jobs by focusing on corporate structures and transactions (acquisitions, sales and mergers), as well as succession, estate and tax planning.

Congressman Owens has joined the Canada Institute at the Woodrow Wilson International Center for Scholars in Washington, D.C. as a board member as well as the Canadian American Border Trade Alliance where he will continue to engage with other professionals involved in the U.S.-Canada trade relationship.

While in Congress, Congressman Owens served on the Agriculture Committee, Armed Services Committee, Homeland Security Committee, and Small Business Committee. In his final two year term, he served on the exclusive House Appropriations Committee including the Subcommittee on Defense and the Subcommittee on Homeland Security. Congressman Owens authored five pieces of legislation which were signed into law during his tenure in Congress: three of which were provisions in the 2014 Farm Bill that had a direct, positive impact on the lives of the farmers in his district.