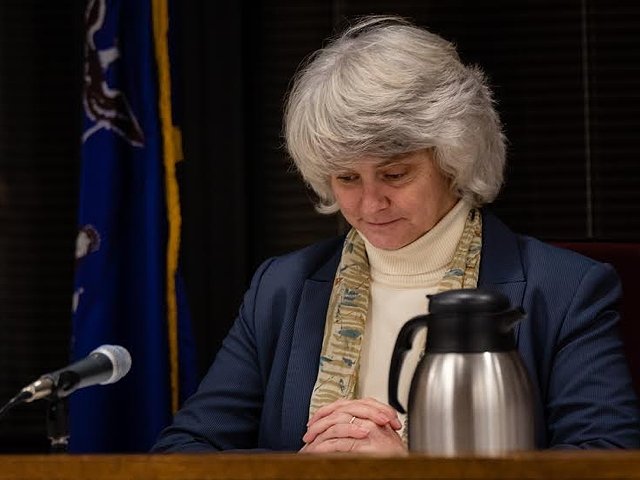 Kelleher, 54, was unanimously appointed to the position Jan. 3 by the Clinton County Legislature.

“I was very honored to be given the opportunity,” Kelleher told The Sun. “I’ve worked with Clinton County Legislature as a labor attorney for the last 10 years, and when they approached me for this position I was very flattered.”

She succeeds James Coffey, who stepped down Jan. 1 after serving the county for five years to spend with his family.

Kelleher is perhaps the first woman to ever serve as the legislature’s lead legal counsel.

County records dating back to 1934 showing the last 16 county attorneys list only men in the position.

Clinton County was founded in 1788, and the first woman admitted to the New York State Bar Association was Kate Stoneman, in 1886. (Stoneman’s application was initially rejected, but alongside a group of suffragettes she successfully lobbied the governor to sign a bill opening the Bar Exam to all genders.)

Kelleher has practiced law for 25 years.

“When I was in kindergarten, at 5 years old, was when they just stared opening up the elite male colleges to women,” Kelleher said. “I was in the 12th class of women at Georgetown.

“There’s a lot of women behind me that paved the way for all the opportunities I’ve had. And I try to do the same for the women coming up behind me.”