Thank you for your request to email Jacqueline Kelleher 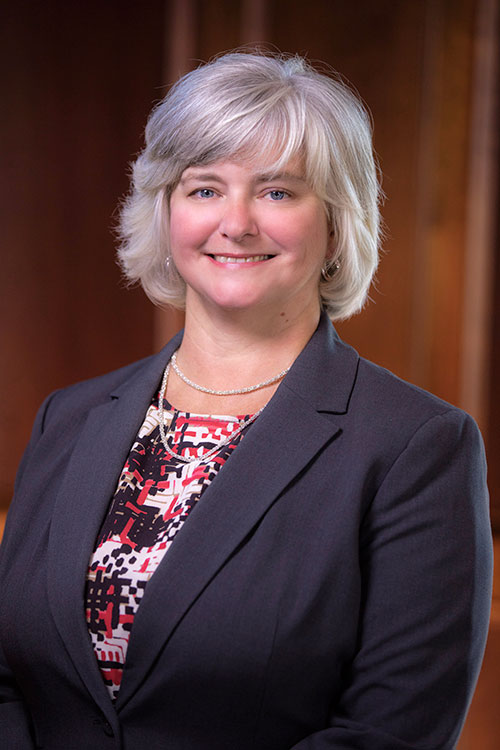 Jacqueline Kelleher began at Stafford Owens in 2000. Ms. Kelleher advises businesses, not-for-profits, and public entities on various legal matters, focusing on labor and employment matters, contracts, litigation and risk management. She frequently advises clients regarding labor relations and collective bargaining, executive compensation, hiring and separation, workplace investigations and related areas. She is the District Attorney for a number of local school Districts, advising on a wide range of issues.

Ms. Kelleher has a broad legal background representing a range of clients in mediation, arbitration, and before regulatory agencies and state and federal courts.

She is dedicated to her community and says she was delighted to have an opportunity to become part of the social and business fabric of the North Country, partly through her service to not-for-profits.

Ms. Kelleher serves as a legal panel member for the Surrogate Decision Making Committee administered by New York Commission in Quality of Care and Advocacy for Persons with Disabilities. She frequently provides training on legal issues relating to employment including wage and hour issues; employee performance and discipline; state and federal laws; workplace harassment and discrimination, and management of public employees. She is also a legal columnist for the publication Strictly Business, writing timely columns on legal changes in employment law.

Ms. Kelleher has provided training to employers and managers through a number of forums, including the North Country HR Consortium and the North Country Chamber of Commerce, as well as numerous presentations to clients.

These include:
email Jaci