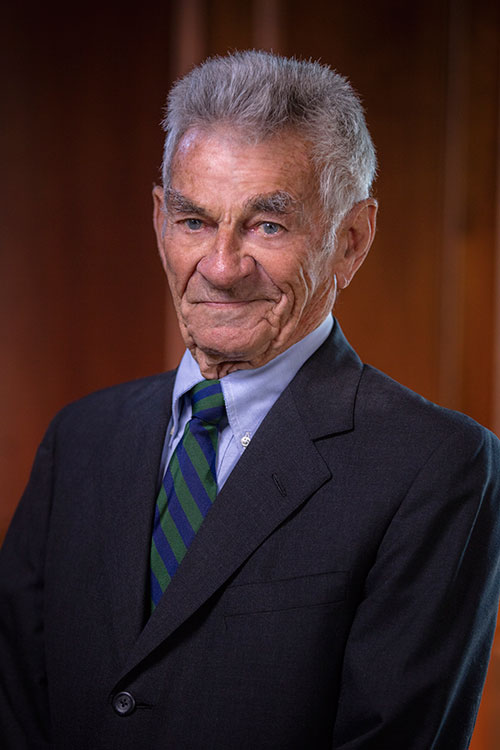 Edward Trombley was admitted to the New York, U.S. District Court, and Northern District of New York bar in 1959.